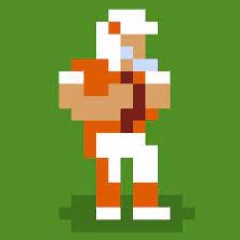 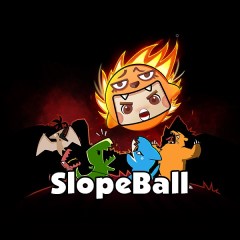 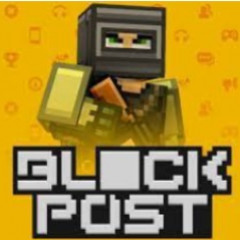 Contra is the childhood game of many generations certainly irreplaceable. New versions are constantly being released including Contra 4 which will make you crazy

Contra 4 retains the same 2D gameplay from Contra III: The Alien Wars and earlier games in the series, eschewing many of the game elements added in later titles and reverting to the previous system of collecting power-up icons to acquire new weapons. Contra III-style play controls are used, including the player's ability to carry two weapons. The action takes place on both displays of the Nintendo DS system, and the player's character can hop from one screen to the other by using a grappling hook to grab onto railings. The player can pick up the same power-up twice, giving them an enhanced version of the same weapon, similar to the arcade version of Super Contra. In order to test out a new weapon without losing their current one, the player can also discard a power-up.

The perspective changes behind the character's back in the tunnel stages, which are in addition to the usual side view stages and are comparable to the two "3D vision" levels from the original Contra. The bottom screen is used to show the stage map and where power-ups are located while the top screen is used to show the action in these stages. Contra 4 does not use the DS' unique capabilities, such as the touchscreen (apart from browsing the main menu), microphone, or multiplayer modes, in addition to using both screens.

Competition Mode
A Challenge Mode will become accessible in the main menu after beating the main game (Arcade Mode) once on any difficulty setting. The player must execute a variety of objectives within the side-scrolling stages of the Arcade Mode in forty different challenges in this game mode. 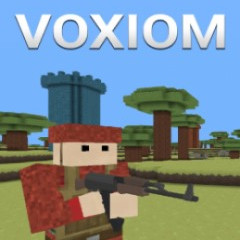 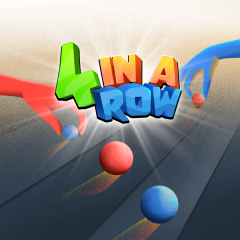 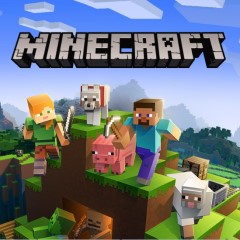 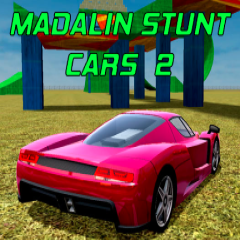 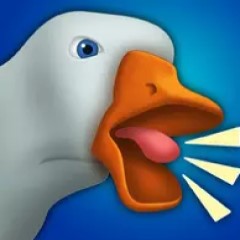 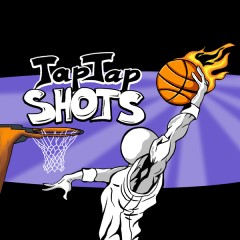 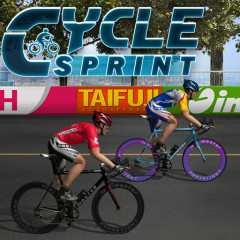 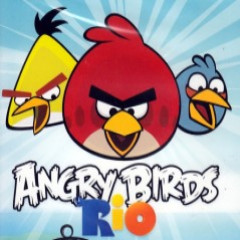